Each period in our history is inlaid with the way in which the space is inhabited, how the bodies dress and how ideas are visually conveyed.

Despite hailing from different walks in design and having different relationships with the discipline, Majluf, Cuba and Freyre share a common need to create new relations and critical approaches to the expressions of design in Perú.

An article by El Comercio on Espacio Diseño.

The posters for Línea Nasca (Nasca Line) are part of a project developed by Verónica Majluf and vm& graphic studio (2017). Línea Nasca is a product series inspired by the line that sets forth a contemporary look at one of the most visible expressions of Peruvian history. The eleven products in the series are an invitation to see, understand, imagine and play with the Nazca lines.

The project was presented as part of the Nasca exhibition at MALI (Lima), at the Rietberg Museum (Zürich), Bundeskunsthalle (Bonne) and Fundación Telefónica (Madrid).

The work of Rafael Freyre explores the creation of spaces and objects from materials original to their context. The selected pieces, Tres vistas aéreas de los Andes y Amazonía (Three aerial views of the Andes and Amazon), aim to reestablish contact between the body and the lytic materials from different locations in Perú– Ayacucho and Junín – and the transformation processes of these natural elements over time, by taking shapes related to geology, archaeology and artisanal work. His work poses questions on the continuity between both constructions, as well as the links between people and the places they inhabit.

Diverse stones from the Peruvian Andes

Lucia Cuba’s Estados Unidos de… (United States of…) brings together the interpretation and creation of wearable objects and opportunities for dialogue within the aesthetic and textile. The work juxtaposes narratives about the forced sterilization of women in China, the United States and Perú, which are critically linked and converted into three pieces that form a single visible body of contexts marked by state violence, discrimination, stigma and the extreme silencing of women’s and minorities’ voices.

The piece means to spark multidimensional ‘and translocal dialogue about issues of gender, will and politics, touching on various audiences and alloweing for a new expanded understanding of the condition of women and their political bodies in today’s world.

Verónica Majluf is a graphic designer and the first Peruvian designer to be a member of AGI (Alliance Graphique Internacionale). With a career spanning over 20 years, Majluf has been awarded by magazines such as Communication Arts and Étapes and selected as one of the 25 designers that defined a new view on the city of Hannover in Germany (2010), among other accolades and participations in international events. She currently leads vm&, a graphic design studio together with Ralph Bauer.

Lucia Cuba is a fashion designer and scholar. Her work presents fashion and clothing as devices to meditate on the world. Cuba has an interest in gender issues, biopolitics and global practices regarding fashion. She has developed projects related to health, activism, education and the study of non-Western fashion systems. She currently works as Professior of Fashion at the Parsons School of Design at the New School University and as a freelance designer.

Rafael Freyre is an architecture designer and the creative director for this studio. He seeks to reestablish contact between the body and the materiality of natural surroundings and artisanal processes through everyday life artifacts.

Espacio Diseño was made possible by initiative of Armando Andrade and the support of El Comercio. 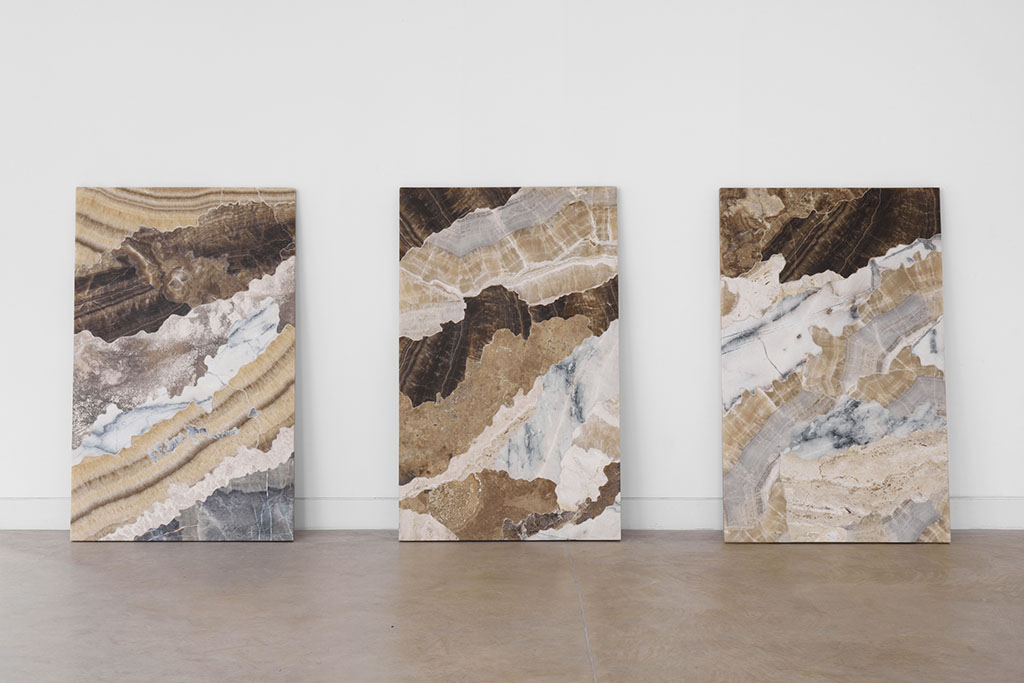 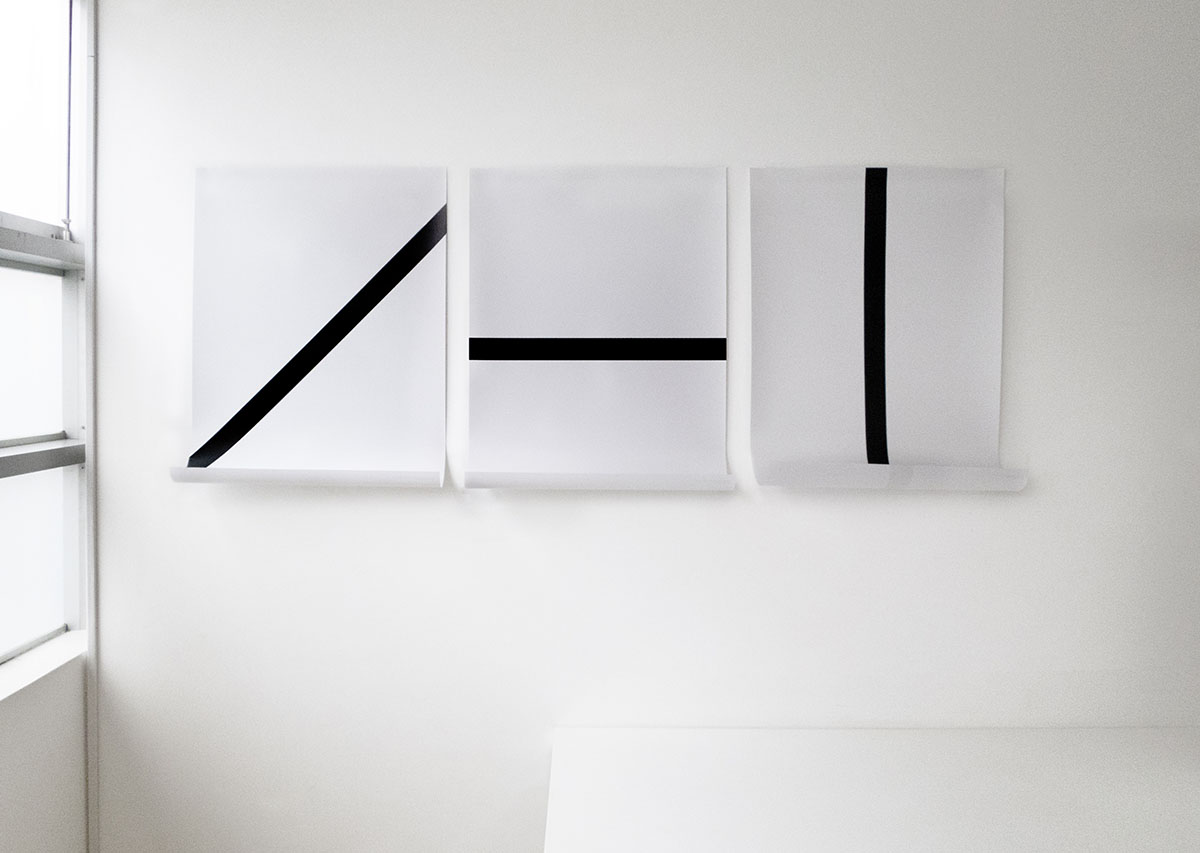 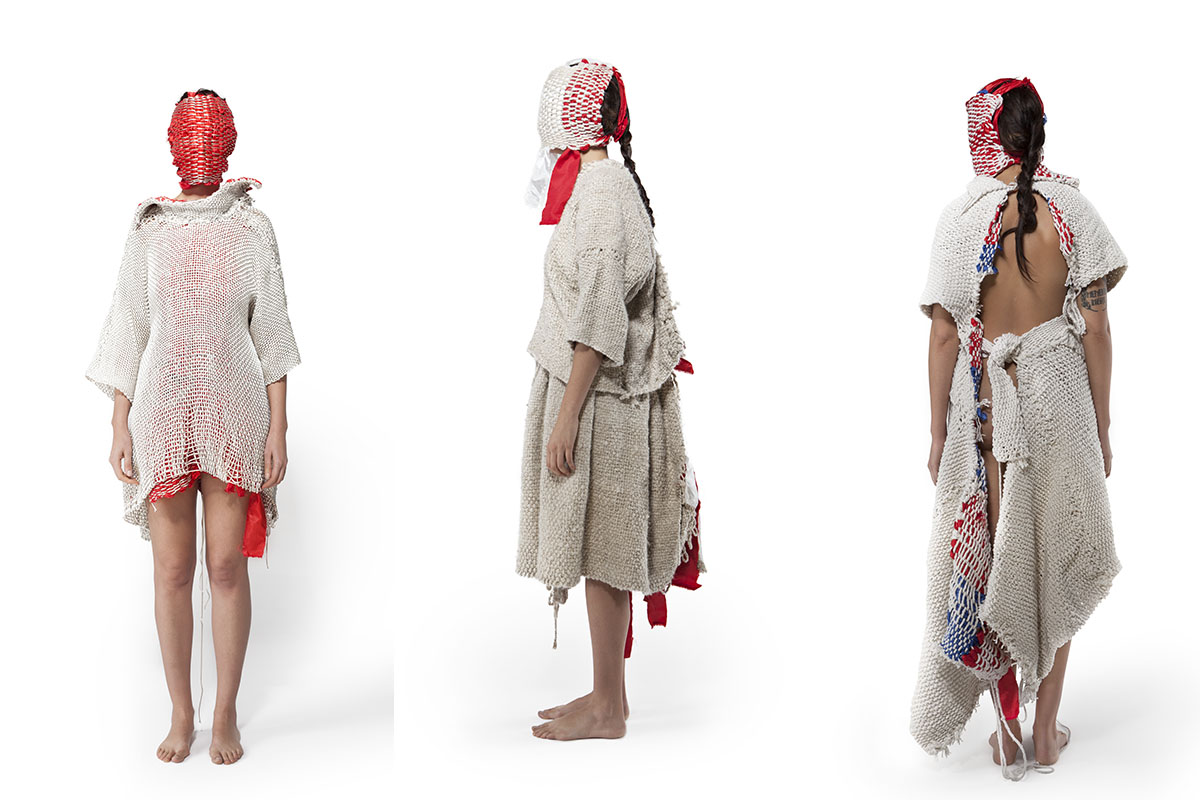