” It is not a Biennale about rivers, or water for that matter; it’s a Biennale about bodies of water and the ecologies they sustain, and it branches out into ideas of the rights of nature and voice of nature … inter species collaboration, the voice of the non-human, and many more ideas. ”
Artistic Director of the 23rd Sydney Biennale, Jose Roca

The 23rth Biennale of Sydney is titled ‘rīvus’ after the Latin for ‘stream’. Rivus navigates the complexities of our relationship with nature, now in open crisis, and its wide array of participants articulate diverse responses to this troubled relationship. The projects reimagine the social and environmental landscape of our times in a world that has been so radically reshaped by human activity. In the words of the Biennale organization:

“ rīvus, reflects on its own conditions of possibility, becoming the catalyst for works already in progress; encouraging the use of non-polluting materials and production processes; advocating for locality, collectivity, collaboration and reduced waste; acknowledging its own impact on the environment while aiming to lower it through a systemic and creative approach.”

The Water Ecosystem project was presented for the first time in 2019 as a solo exhibition at the MAC museum in Lima, Peru. In 2022 The Water Ecosystem moved to Australia to participate in the 23rd Biennale of Sydney: Rivus. Relocated in the large space ‘The Cutaway’, it becomes part of a much larger system where several projects cohabit. This stems from the vision of the biennial’s curator, José Roca, who articulates works of very diverse languages in the same space: from digital, pictorial, installation, to archaeological objects. Dissimilar actors, works, languages and media can be related in proximity, amplifying their possible readings.

In the new context of Sydney, in the midst of a season of torrential rains and floods, The Water Ecosystem takes on a different dimension, where the new protagonist is now humidity: from water contained in the context of the desert, from scarcity, to excess water: a permanently humid state in which water cannot be controlled. The excess of humidity relates the project to ecosystems of water abundance, such as the Amazon. It is now a place where humans and plants coexist within this humidity.

COMMUNITIES AND VOICES OF NATURE

Stretching back thousands of years, native communities in Australia have developed a deep connection with water sources. This is not a relationship of consumption: indigenous knowledge has long understood non-human entities as living ancestral beings that must be protected, and especially rivers are part of their imaginaires. These longstanding cultural practices were cut short during colonization of Australia, and the aftermath shows a history of exclusion and exploitation. Urgent questions still unanswered:  Who has a right to water? Who has a right to land? Who vouches for nature’s rights? This reckoning is happening throughout the world.

In Peru, the greatest social conflicts revolve around the same issues. Historically mistreated communities demand autonomy and access to resources and land. There is a worldwide troubled imbalance between the agency of the State, the communities, private enterprise, and nature. Against this, there is now a global movement to grant legal rights and personhood to some plants, mountains, rivers, and bodies of water. This poses some interesting questions. In what ways can nature speak for itself? A powerful idea explored in the Biennale, where rivers, wetlands and other ecosystems are presented as life systems with agency.

The Biennale  further addresses the personhood of nature by including 8 world rivers as participants:  The Atrato, the Baaka/Darling, the Birrarung/Yara, the Boral, the Burramatta, the Martuwarra, the Napo and the Vilcabamba. They are represented by ancestral custodians or contemporary custodians that speak on their behalf.

WITH THE HELP OF
MUSEO MAC LIMA

SPECIAL THANKS TO
UTEC 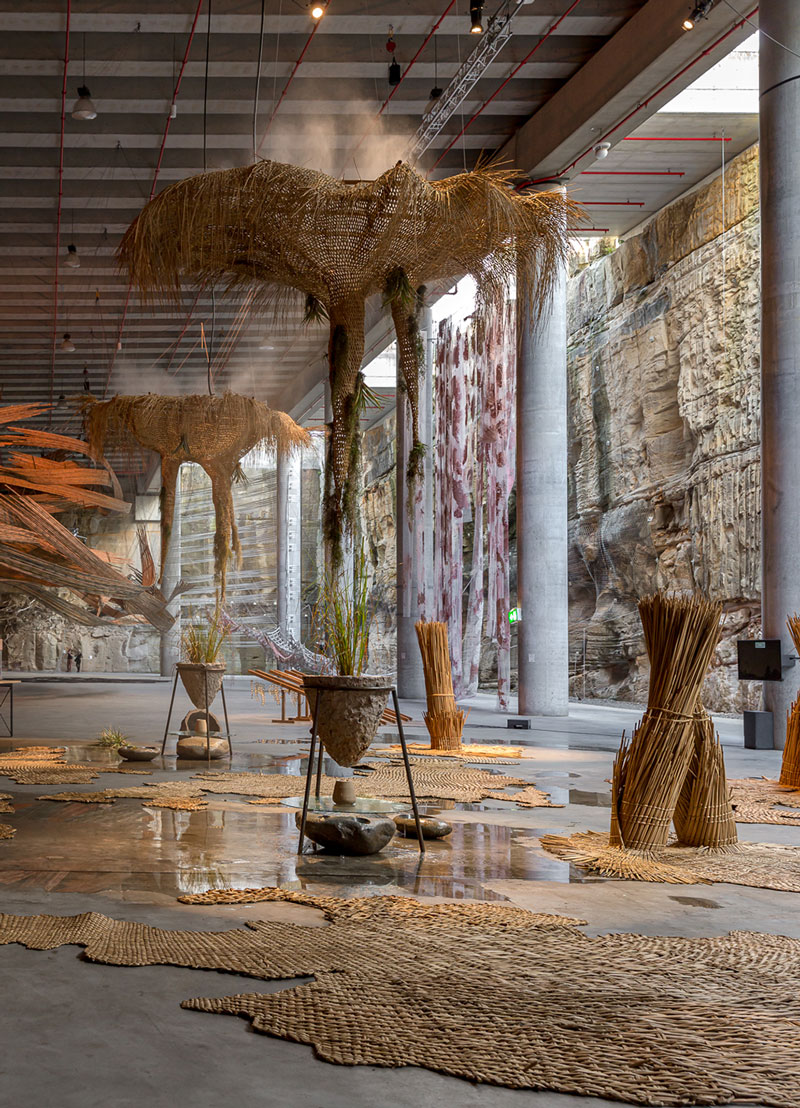 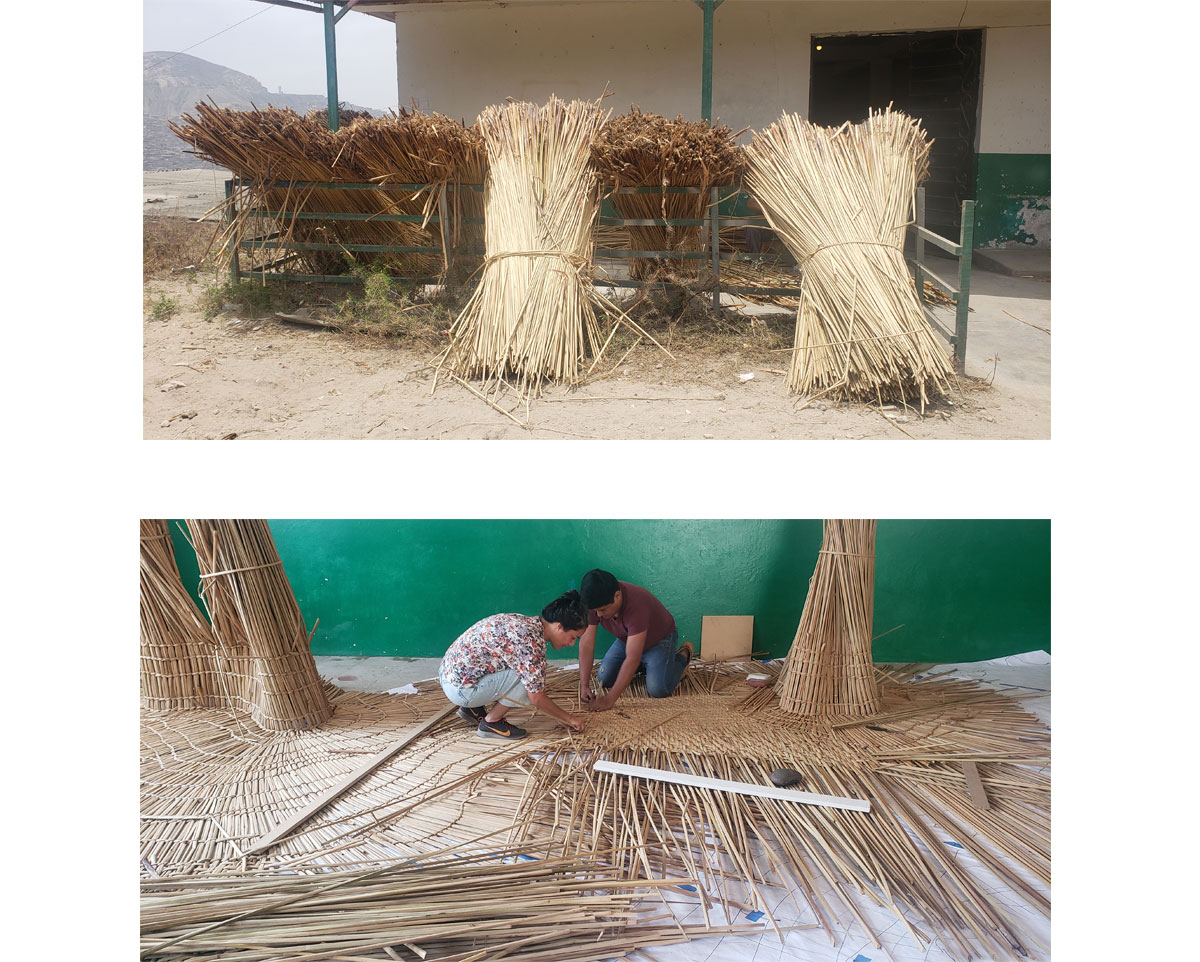 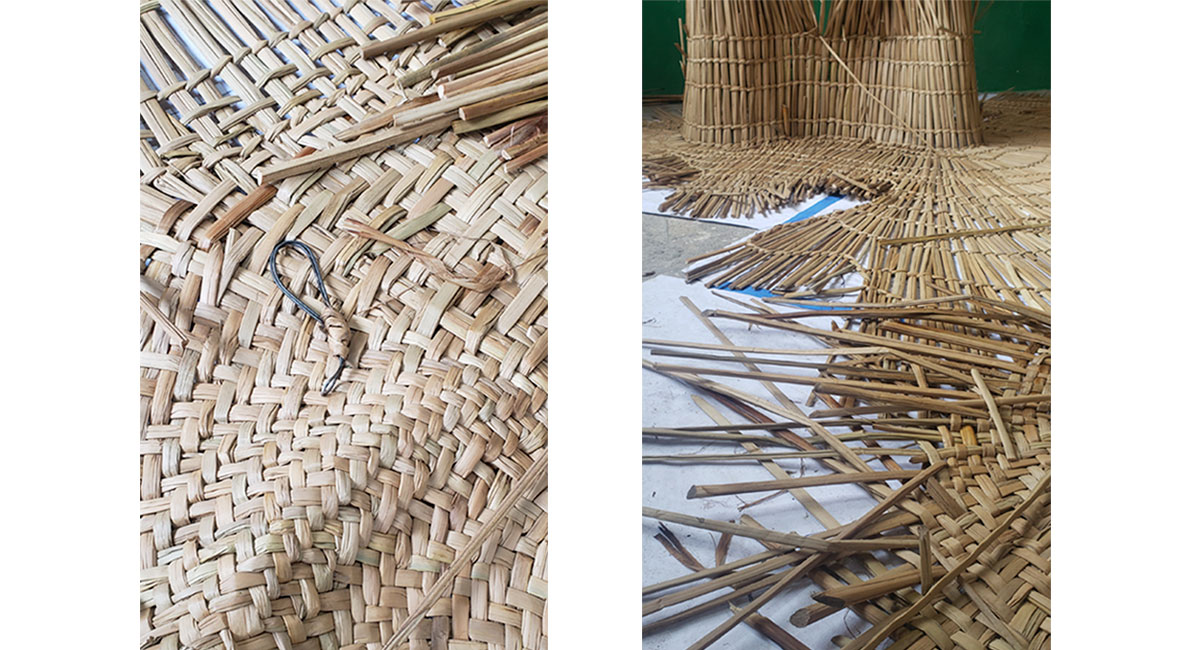 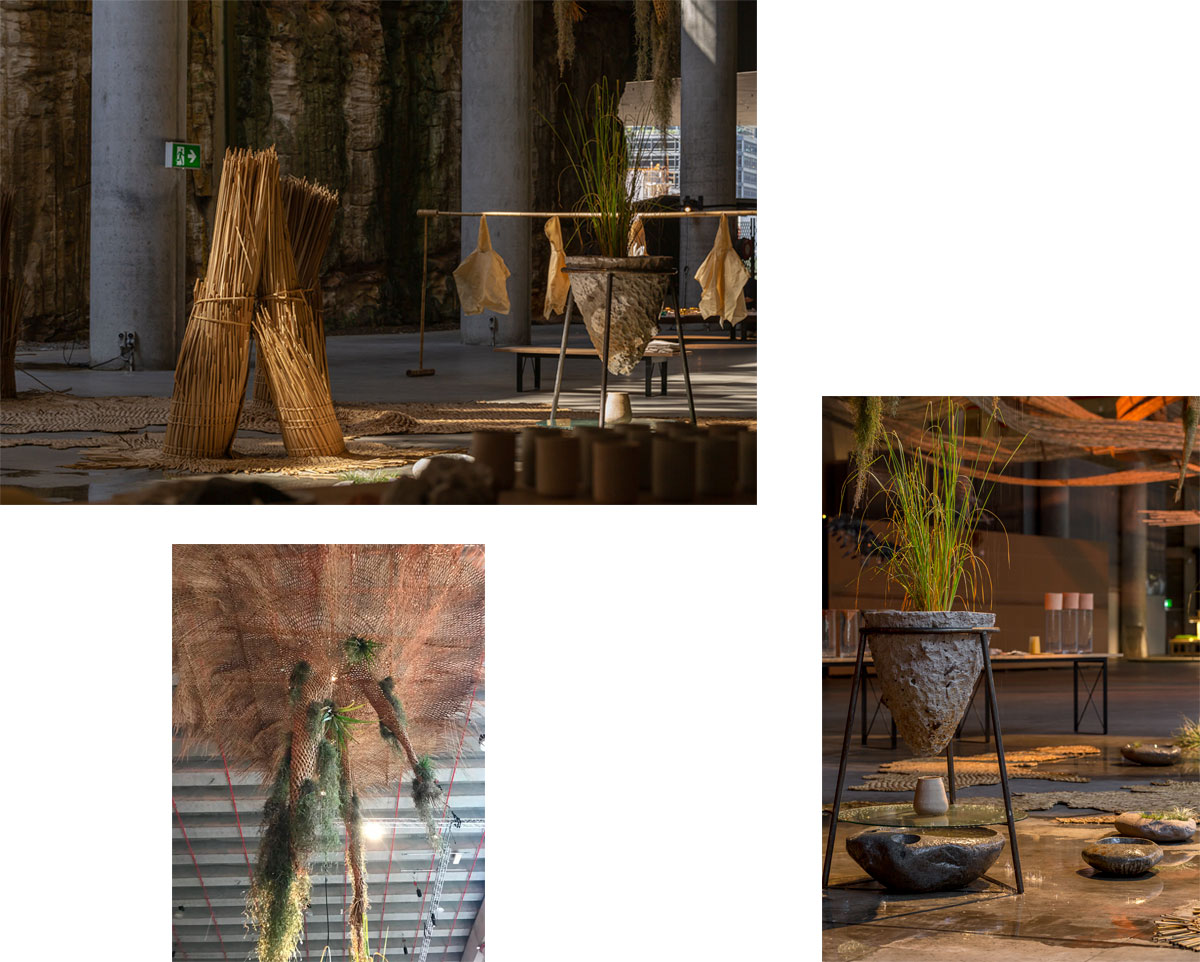